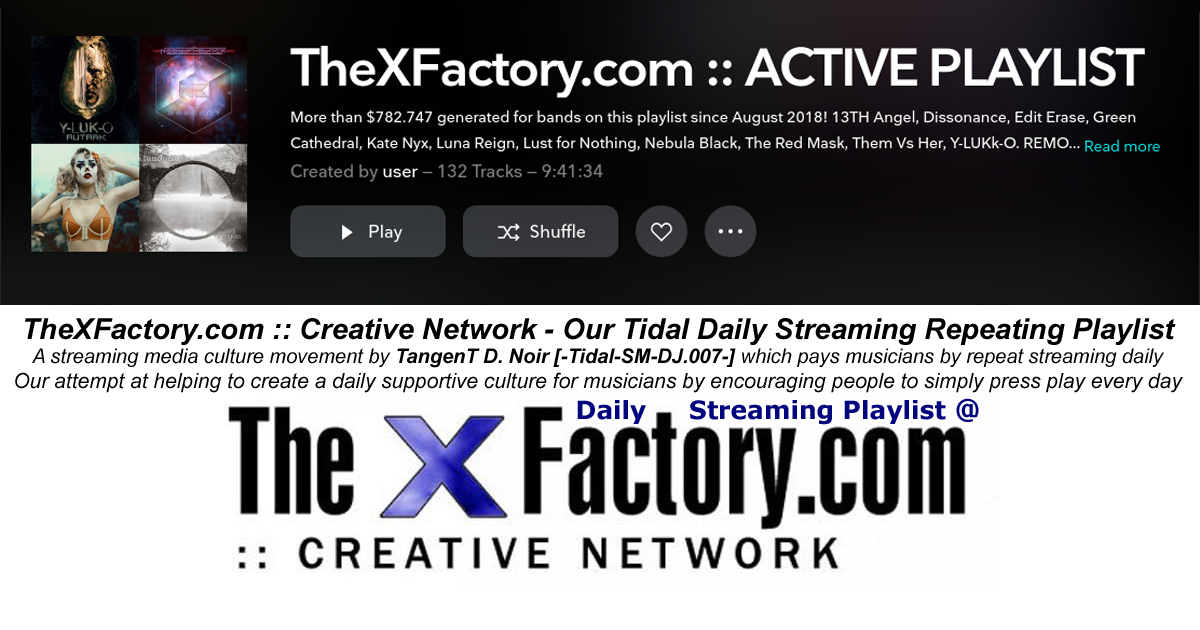 The Tem­ple of Venus is open for wor­ship and won­der­ment at 9pm on Fri­day the thir­teenth of Sep­tem­ber at The­le­sis Oasis, a wheel­chair acces­si­ble venue. This 90-minute immer­sive expe­ri­ence is an ode to beau­ty and love, pre­sent­ed through inter­ac­tive hook sus­pen­sion and rope instal­la­tions, accom­pa­nied with bur­lesque, poet­ry, and rit­u­al art. For one night only, enjoy a sub­mer­sion of the sens­es with curat­ed cock­tails and snacks as you explore an ancient art­form brought new life in the city of love, in hon­or of Venus. Gen­er­al admis­sion is $50, tick­ets will be avail­able for pur­chase at www.FringeArts.com begin­ning in August. The show will begin at 9pm at 1627 North 2nd Street.

What is the Tem­ple of Venus?
Hold­ing space with light, sound, scent, and taste, The Col­lec­tive of Jawn invites atten­dees to gain a new per­spec­tive on what they hold as beau­ti­ful and wit­ness amaz­ing feats of flesh and per­for­mance. Atten­dees are encour­aged to explore the vari­ety of art instal­la­tions and altars at The Tem­ple, which will fea­ture a cast of per­form­ers through­out the evening, in addi­tion to ele­vat­ed rep­re­sen­ta­tions of Venus and Cupid. Guests will have the oppor­tu­ni­ty offer up their inten­tions, hopes and wish­es to the God­dess of Love and Beau­ty, receiv­ing a cus­tom-made memen­to in return.

What is the Col­lec­tive of Jawn?
The Col­lec­tive of Jawn is a group of mul­ti­dis­ci­pli­nary prac­ti­tion­ers who have come togeth­er to weave their mag­ick and cre­ate beau­ti­ful envi­ron­ments. The Tem­ple of Venus will fea­ture sus­pen­sion of Aman­da Man­dalay and Will Atkins by Orban Isma of The Skin Project, per­for­mances from Eyrie Twi­light, Miss V and oth­ers of Hex­work, visu­al alche­my from Brent of Tiv Pho­tos, and coor­di­na­tion from the cre­ative minds of ELECTROCUTE. “Beau­ty that exists on the fringe has always fas­ci­nat­ed peo­ple, as strange and bewil­der­ing as it may seem,” says Aman­da Man­dalay, Cre­ative Direc­tor of ELECTROCUTE. “The Tem­ple of Venus is a chance for us to show­case some of the more cul­tur­al aspects of the occult in mod­ern-day terms. Beyond ancient his­to­ry and beau­ty stan­dards, I am hap­py to say that our show presents a taste of Occul­ture that is diverse, deca­dent, and play­ful in its respect of the divine.”

What is the Philadel­phia Fringe Festival?
The Fringe Fes­ti­val is a 3‑week long cel­e­bra­tion of inno­va­tion and cre­ativ­i­ty in mod­ern show­craft. Each Sep­tem­ber, the Fes­ti­val explodes into every nook and cran­ny in neigh­bor­hoods across the city with over 1,000 artis­ti­cal­ly dar­ing shows, includ­ing works curat­ed by FringeArts, and works that are pro­duced inde­pen­dent­ly and pro­mot­ed by FringeArts. The par­ty con­tin­ues late night, every night, with music, food and drink at the Delaware Riv­er water­front FringeArts cen­ter. This vast assem­blage of curat­ed and self-pro­duced inno­va­tors offers an unpar­al­leled oppor­tu­ni­ty to see a cross sec­tion of the world’s great­est exper­i­menters at one time, in one city.