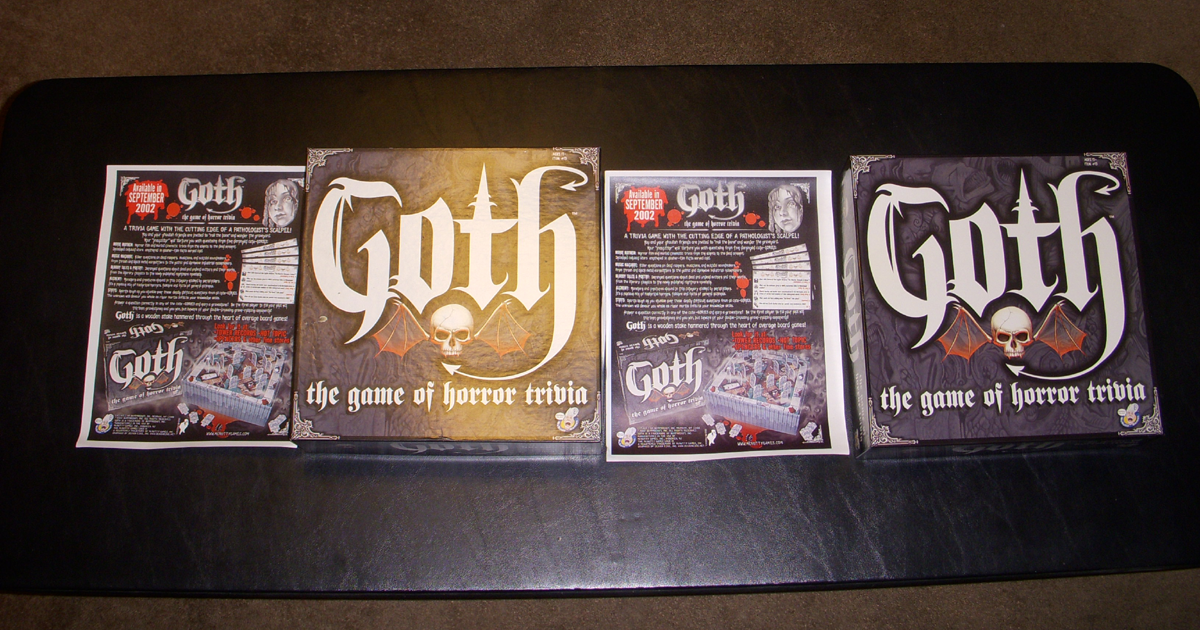 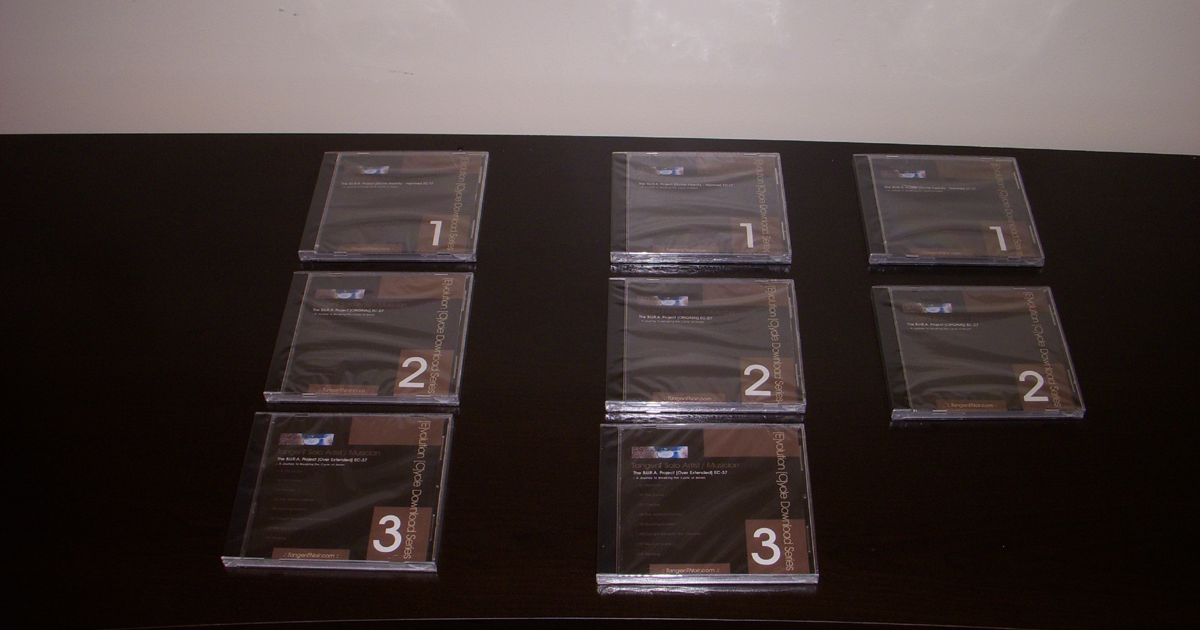 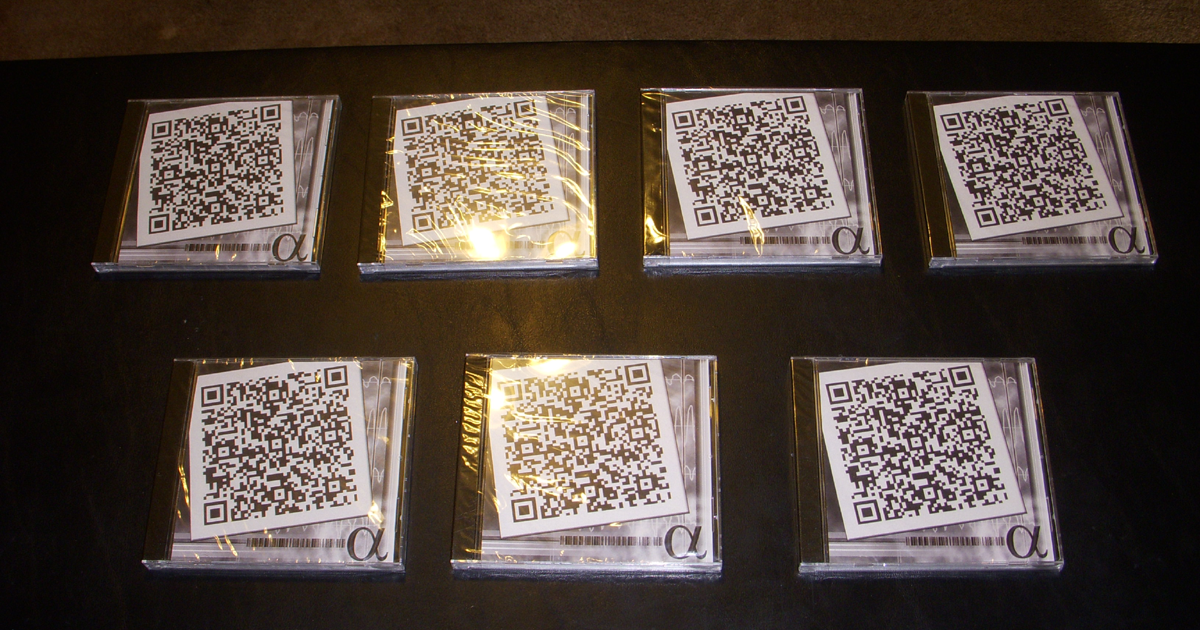 Pink Turns Blue are an influential post punk / new wave band from Berlin, Germany. Formed in 1985, they quickly put out their first LP, If Two Worlds Kiss (1987) expressing a sound reminiscent of new wave with very dark undertones and use of synthesizers, only to become one of the pioneers of the developing subgenre of first darkwave (Meta 1988) then cold wave (Eremite 1990, Aerdt 1991).

In 2003, they reformed to appear in a few festivals. Because of the success of the reunion, they released a Best Of album called Re-Union, in 2005 their studio album Phoenix and in 2017 “Ghost”. The latest Album is called “The AERDT – Untold Stories”